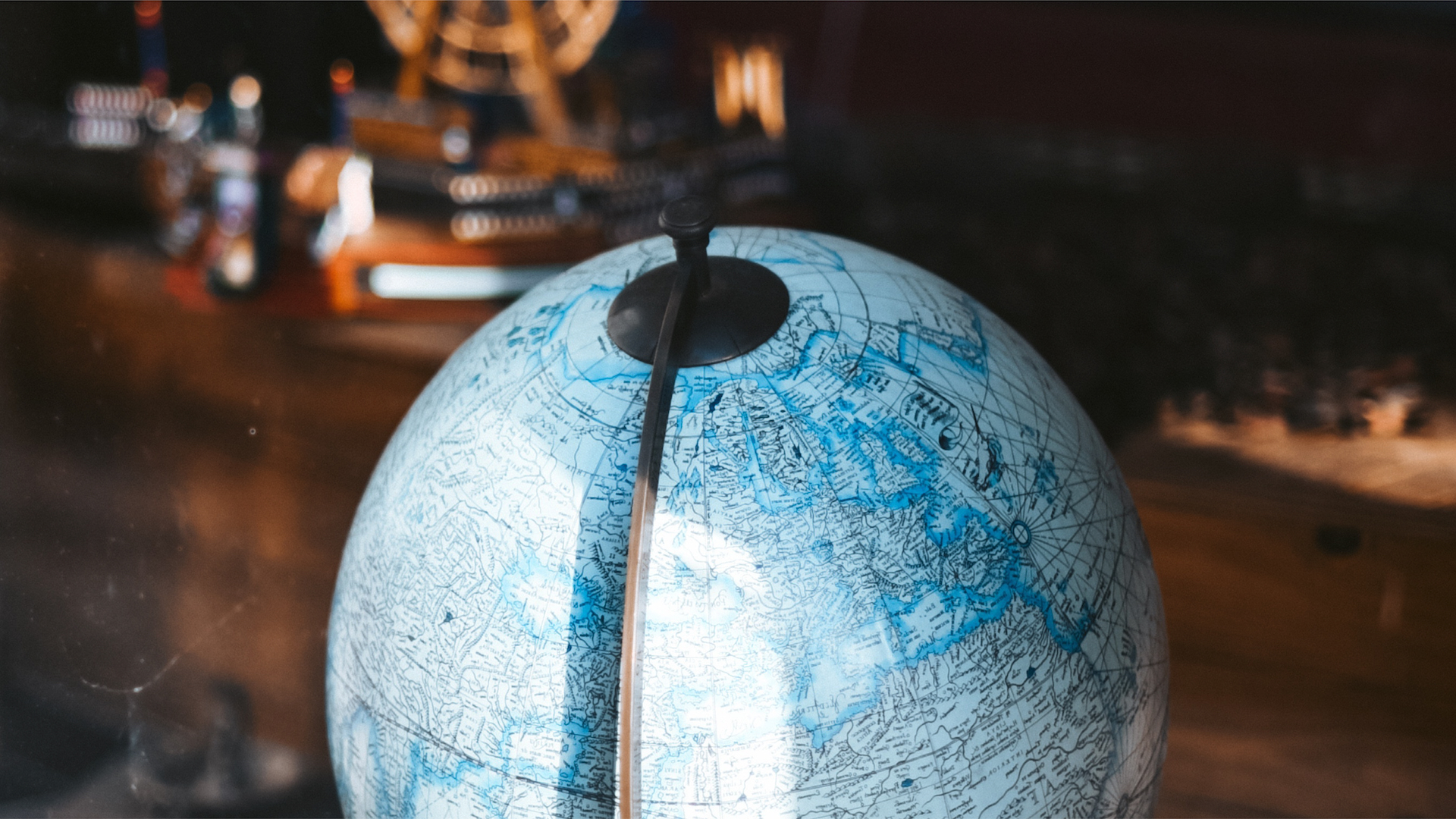 In 1960, a man named Kevin Dyer founded One Collective. My history with the organization goes back as far as the summer of 1965 when Kevin and his wife Eloise moved in 4 houses up the street from my family. I was 7 at the time, and the first real connection our families had was a fall Bible study for women in the community, led by Eloise. My mother began attending, and Kevin remembers that though she was not following Jesus very closely at the time, it didn’t take long for her to open up. It was a transformative year for her, returning back to the roots of her faith, and it made a big impact in her relationships - especially between her and my father.

After a couple of years, Kevin & Eloise decided to start a couples group. My dad began attending with my mom, and as Kevin remembers, he had a lot of questions. I think it was his nature to ask lots of questions before making any decision, and I remember him listing on a legal sheet the pros and cons of following Jesus. It took him several years to work through that process, including many conversations with Kevin, but one day as he was coming home from his office something clicked, and he decided to follow Jesus right there on the train.

His whole life was transformed, and he and my mom led our family toward Jesus. Our family’s relationship with the Dyers was a huge part of that journey for me personally. A few years after my father began his relationship with Jesus, the Dyers started a small church in their living room. That time spent in their home was a pivotal part of my life, and I remember making the decision to follow Jesus as a result.

Kevin actually baptized me in their pool out back. We eventually moved the church out of the house and into a  building, and a lot of my junior high and high school was spent in this community of believers. Kevin remembers more than 200 kids coming to know Jesus during this time.

Because the Dyer family had so much influence in our lives, it was only natural that we grew to know and love One Collective. My parents became donors and kept up on the work that was happening around the world. As an adult, my interest in the organization began about 7 years ago, after having lunch with Scott Olson, the current President & CEO.

During our conversation, I began to dig a little deeper and discover what the organization was all about. Scott shared with me a vision to see communities transformed in an integrated way and a strategic plan for coming alongside local leaders. My wife, Kim, and I became donors, and I was able to visit the work in Athens. My interest in the organization grew, and a few years later, I agreed to join the Board of Directors, and just last year, transitioned into the role of Board Chairman.

Like my dad, I ask a lot of questions before aligning myself with a particular thing. To find an organization that over the years both myself and my father have come to trust is really fantastic. It’s so incredibly fun to be a part of One Collective because of this connection throughout generations, a continuance of the legacy of the Dyers’ and my parents’ passion.

In walking down the path of aligning yourself with an organization, you have to purposely seek understanding to know whether you should jump in with both feet. Beginning that journey with One Collective was one of the best decisions I’ve ever made. As we move forward together, I invite you to be a part of this journey with us - to be a part of God’s work and see lives and communities transformed.
SHARE TWEET 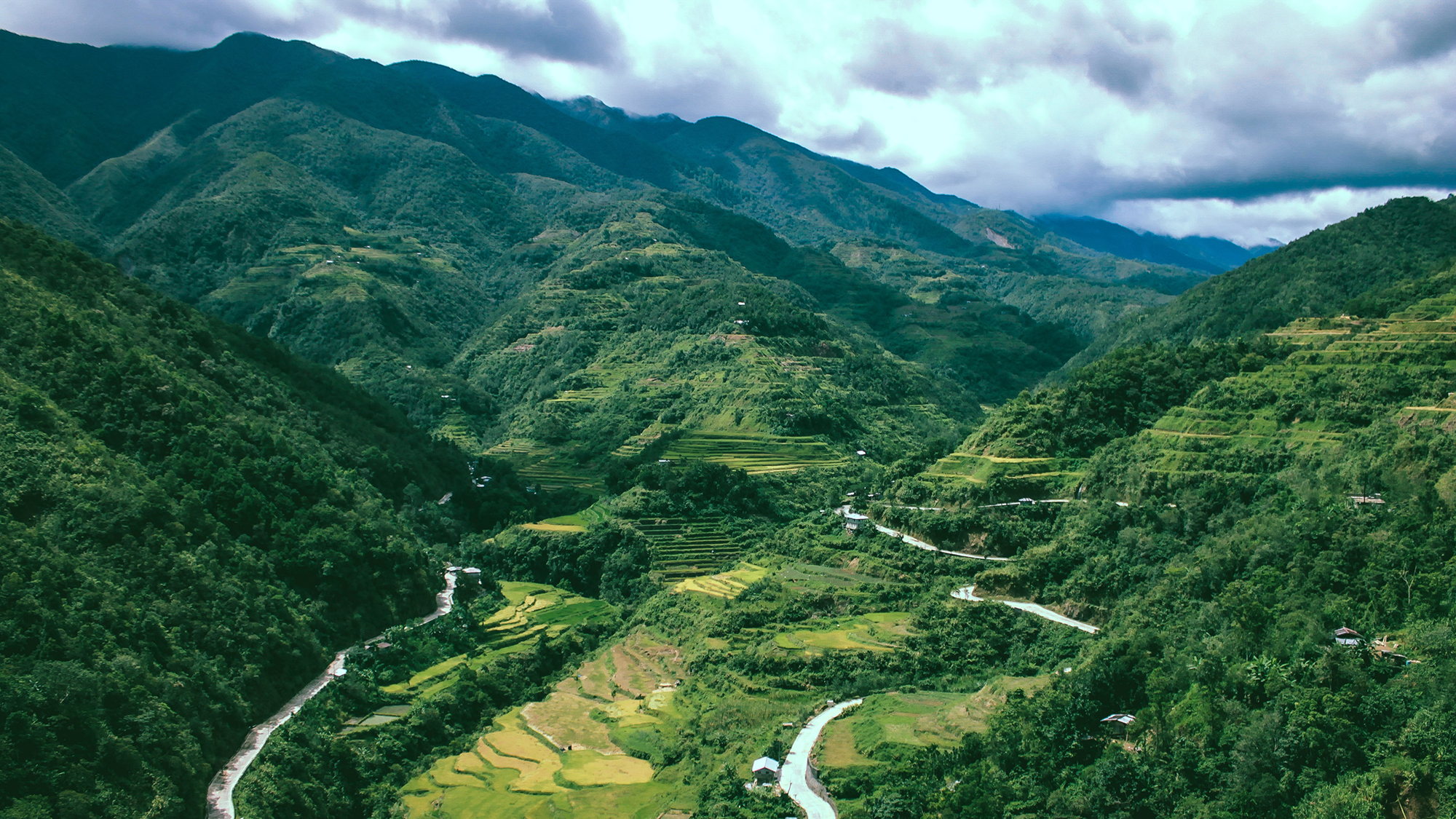