Working Together to See the Invisible

With so many difficult things going on around the world today, it can be easy to lose hope. What happens to the most vulnerable when nobody sees them? Where does Jesus show up, even to those who fall through the cracks - those who are invisible to much of the world? Rachel and Alonso, leaders in Santiago, Chile, have asked themselves the same question - and today because of you, they are part of the answer. When they moved to Santiago, they noticed that the faces of the most invisible in their community belonged to youth who ended up in governmental care facilities.

“For a very long time, we have both had a heart for the most abandoned in society, the most invisible in society. This is exactly what these kids were. It’s a cycle that has lasted for generations - these kids are put into the system because of drugs or violence in the home. They’re raised by the government - but it's not a family. It's not a loving environment. It's not an environment that allows you to prosper. Most of them don't finish high school - they have their own kids, but since they were never equipped to care for them, the next generation gets put back in the system, and the cycle continues. We’ve been working with the government for over 10 years now, and as a partner, we’ve proven that we’re not someone who just comes for a day to take pictures for social media.

Because of this trust, we’re able to coordinate regular volunteers from 10 different churches, hold workshops for kids that focus on growth and spiritual development, build bridges between government workers, and mentor kids one-on-one. Yanira is one of these previously invisible girls who we started building a relationship with when she was 12 years old. She was brought under the government’s protection because her parents were addicted to drugs and alcohol, and as she became a teenager, Yanira began to follow the same path she saw in her parents, getting drawn into the complicated web of addiction. But we’ve seen how, in the middle of everything, Jesus hasn’t let her go.

At 16, she began a one-on-one mentorship with one of our volunteers, and weekly they battled through her addictions, celebrated her victories, and persevered through her relapses. A year later, Yanira was placed in a smaller family residence where she was able to get more personalized love and attention. Yanira is finally seen as an individual with a unique identity and purpose. She has been given the freedom to flourish, to find her identity as a child of God who has so much richness to offer the world.

We believe that the change we long to see in Chile will happen with those we come alongside. It’s not about receiving help from us, it’s about working together to find solutions that empower marginalized people and break harmful cycles for good. Because of you, that change is already happening today. A lot of the young people we have invested in now have dreams to become foster families for others stuck in similar cycles. Their lives are being transformed by Jesus and his love, and they have so much to give. Together, we are able to represent commitment and perseverance. These kids have been abandoned enough. Our vision is to be hope and family for these children and youth.

When we can put aside our differences to come together and love like Jesus did, there’s something really transformative that happens for everyone. Lives are changed, cycles are broken, and entire communities can experience lasting change. We’re so grateful to be a part of that with you. Thank you.“ 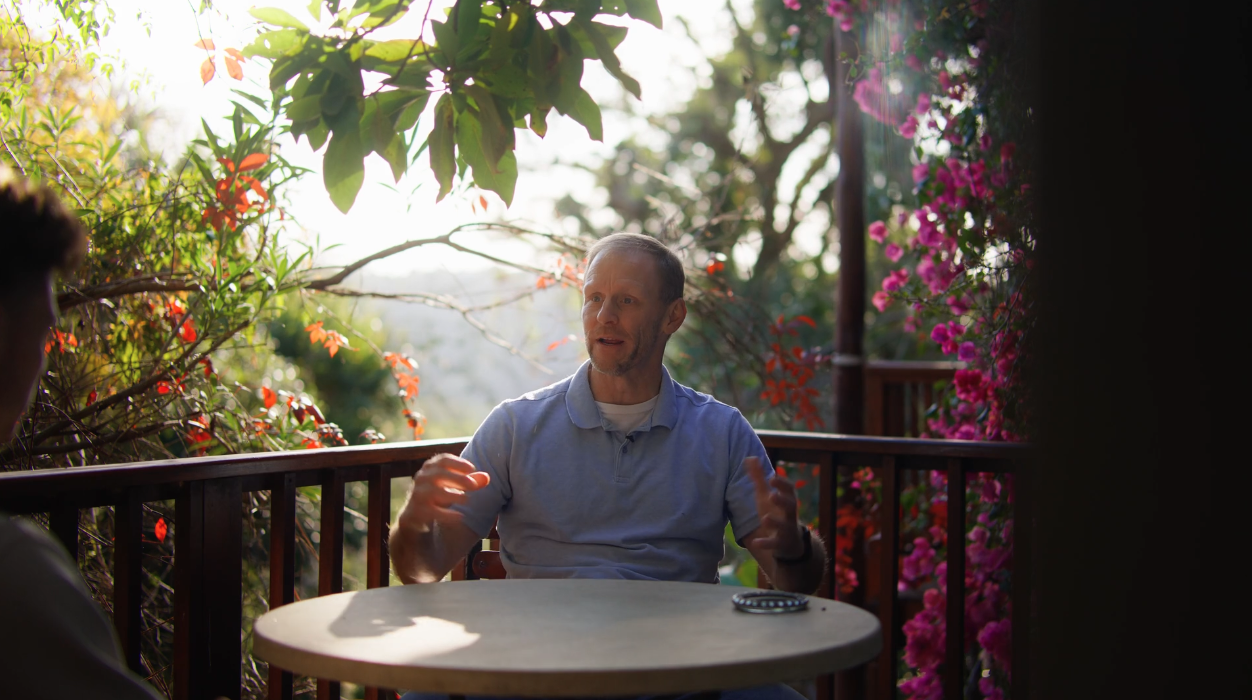 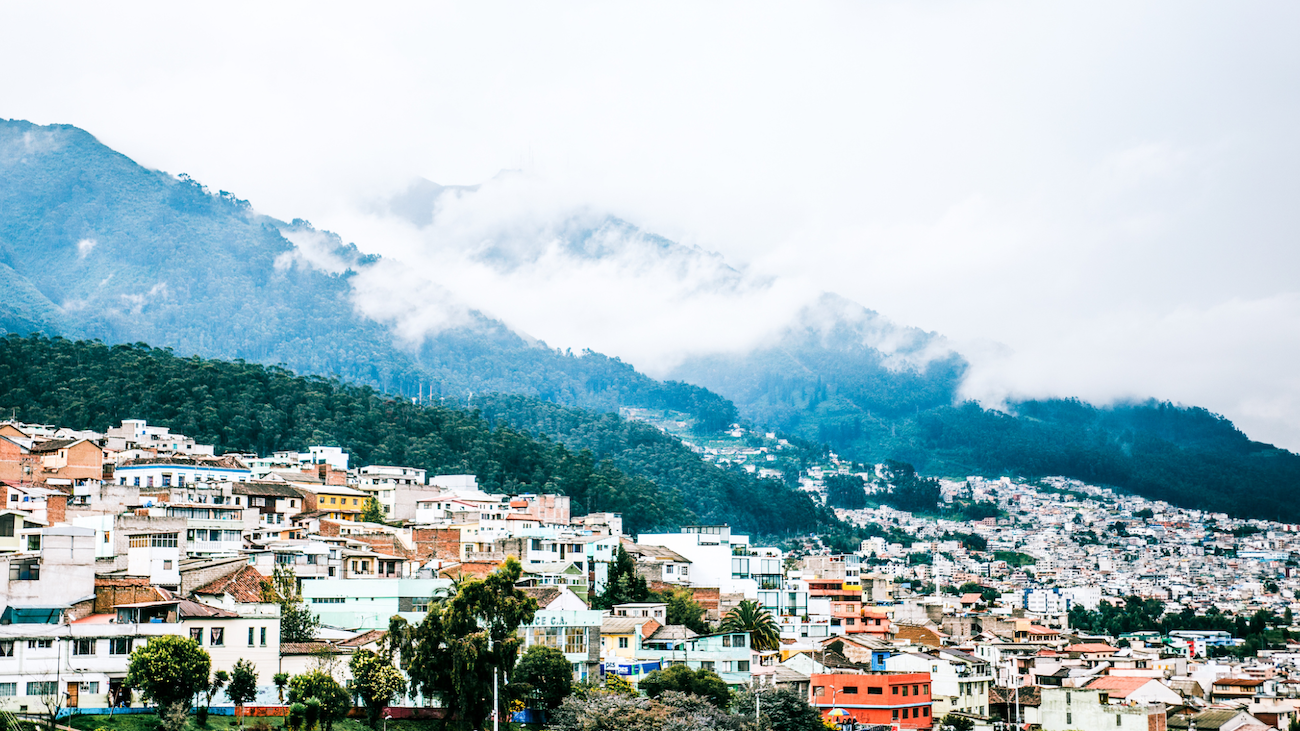