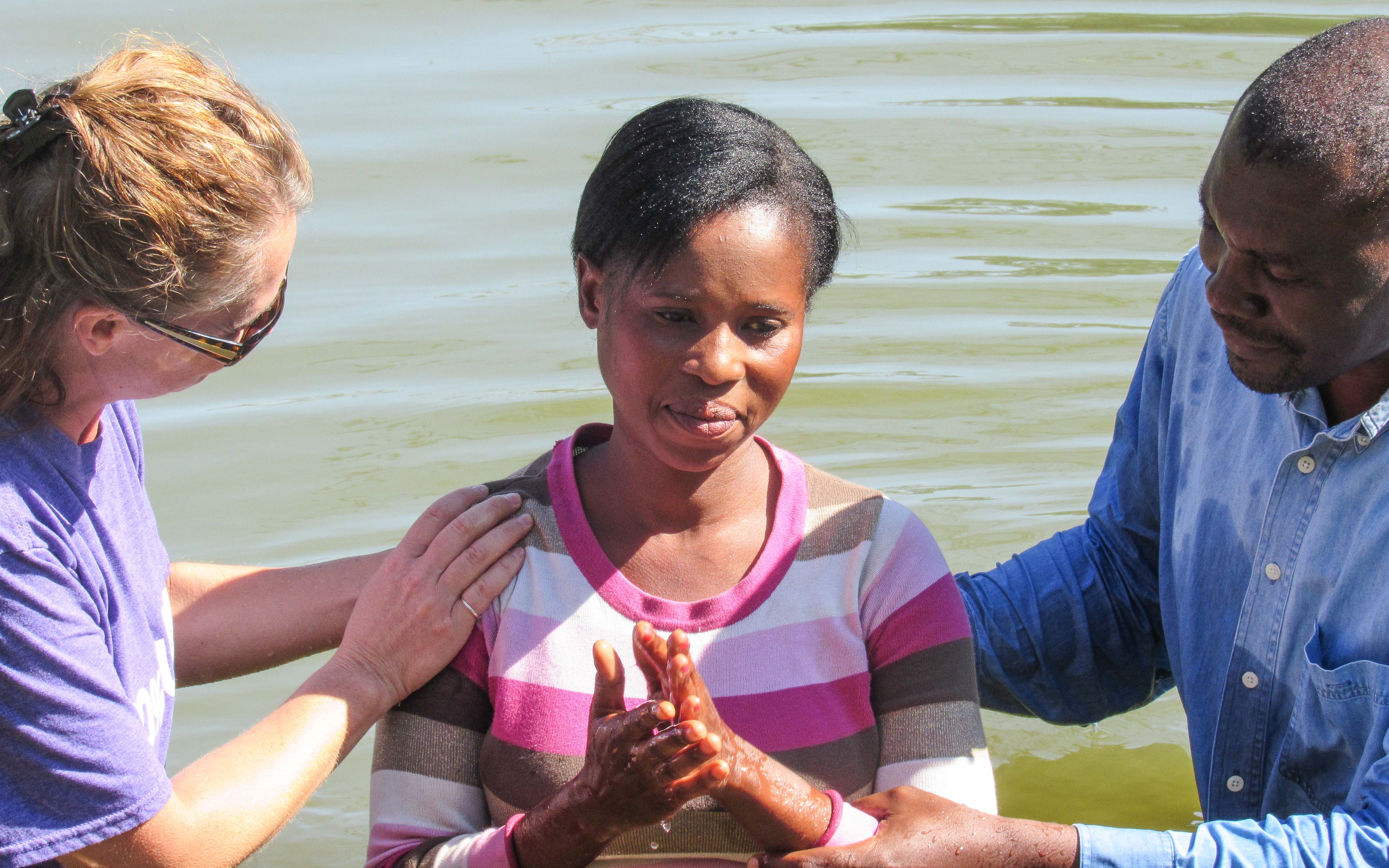 A Lost Sheep No Longer

Chibolya located in Chongwe, Zambia is a community filled with prostitution, drugs, HIV/AIDS, addiction, and gender-based violence. Women are viewed as property and disposable. The streets and bars at night highlight this as girls and women sell their bodies, having no alternative to escape poverty. Our God relentlessly seeks out His lost sheep and planted us here to help bring them home. Here is one such story.

It happened on an eerily dark street of Chongwe. My colleague Noriah and I were bewildered at the silence. After talking to a few people, we stopped on the dimly lit stoop of one of our usual bar’s and wondered what God wanted us to do. I felt led to go down the road, so together we walked until, we saw a woman standing out in the middle of a dirt parking lot, obviously waiting for a customer. We asked the Holy Spirit to lead us as we walked towards her.

Our conversation was less than three minutes. Her name was Angela. She came from a faraway village, but now lives in Chongwe so she could “work.” It was evident she was prepared for a long night with several men as she pulled out multiple condoms from her bra. On that darkened, dusty road, we prayed for her and invited her to join us for church on Sunday.

Just a few days later at 10:15 am, there she stood. Angela was ready to be picked up for her first church service. I was truly amazed.

After the service, it was clear something was different. This wasn’t the same woman we met a few nights ago. Tears streamed from her eyes and did not stop. They were a mixture of emotions: joy, peace, and comfort, knowing her past was forgiven by grace and mercy from Jesus. She was overwhelmed with the realization; she was finally free.

Florence, a caring church member, came alongside Angela and took her under her wing. The following Sunday, I gave Angela a Bible in her native tongue, Nyanja. God is amazing.

Angela’s life was forever transformed. We are the intersection between the hurting and redeemed. God has equipped us to seek out the invisible and lost to show His compassion through the provision of food, forgiveness, and freedom. Collectively we can transform thousands of lives across the world. 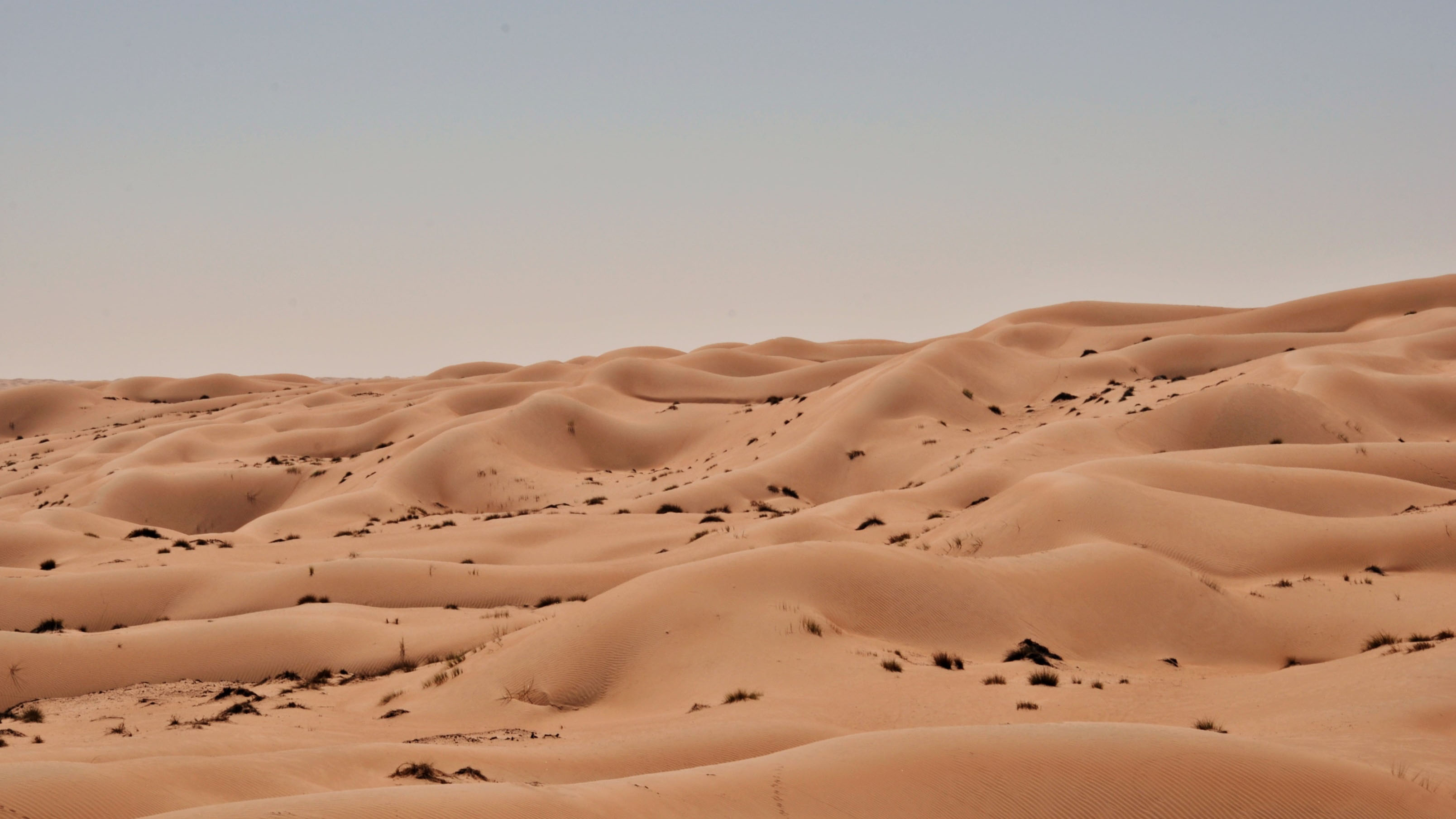