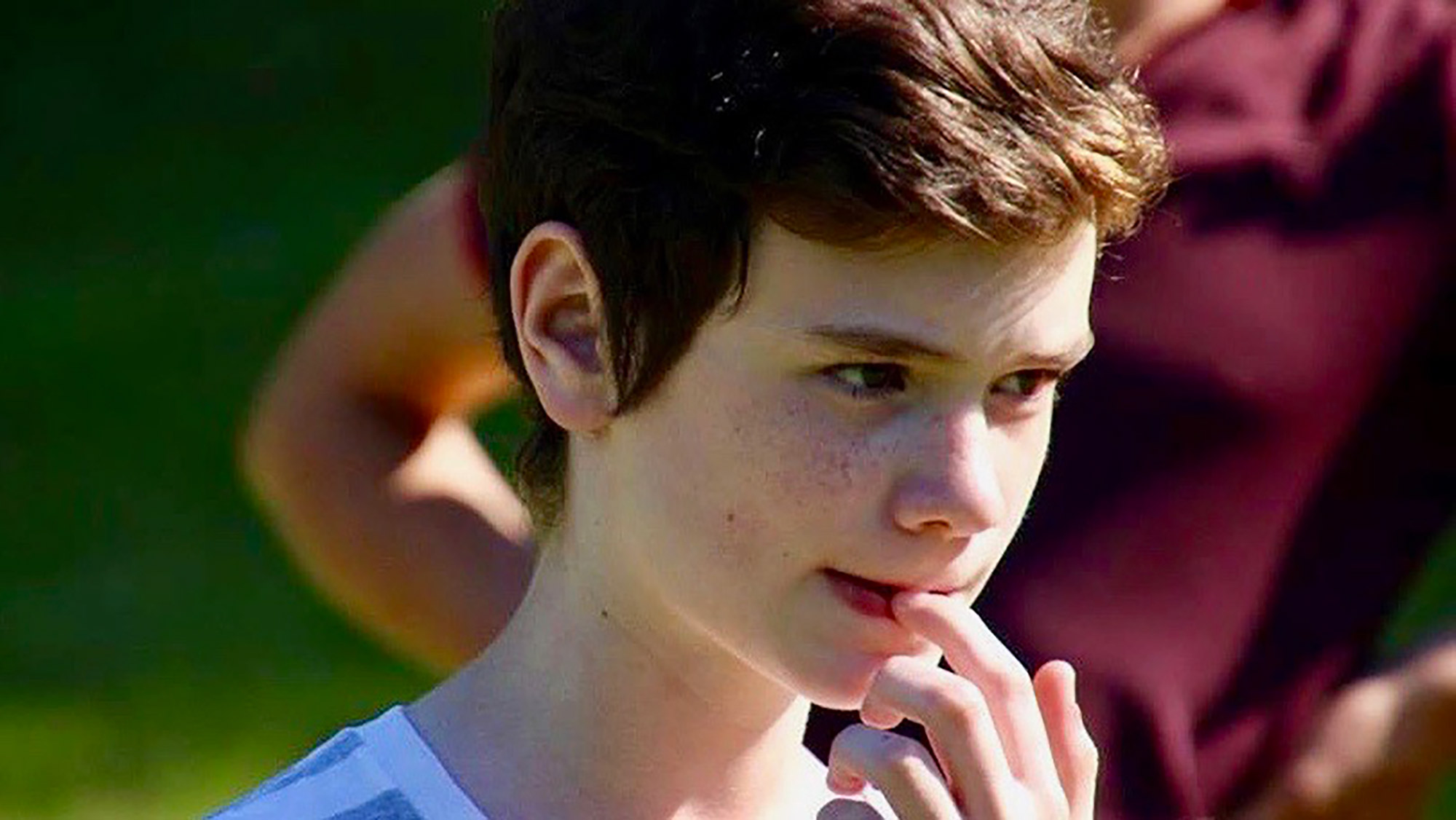 Forming partnerships is creating hope and dignity for the youth, students, families, and elderly of this community. We have developed the “Transform Uzhgorod Alliance” which has grown to include 14 local churches, 13 Ukrainian and 6 global Christian organizations, and our local television station. A variety of initiatives have been helping the oppressed by providing access to food, freedom and forgiveness. One such initiative is our summer camping program.

Children and families at risk

This summer we held our fifth annual summer camps for children at risk.  The first year we hosted the camp for orphans, but over the last four years, the majority of kids are casualties of the Russian invasion of Ukraine.  One-third of the kids are from displaced families who fled the conflict zone, another third are children who have lost a parent in the war, and the remainder are orphans.  Here are two stories of transformation from this year’s camps.

“Irina and her two sons escaped from a town in Eastern Ukraine two years ago.  She wanted them to attend camp this year, but the boys were afraid to be away from their mother. They were still afraid of loud noises that they associated with bombs dropping around their home.  So Irina asked if she could come to camp with them.  Through the camp experience, Irina gave her life to Jesus, and she said that she felt at peace for the first time in her life.”

“Maya has been coming to our camps for the past five years.  Her parents abandoned her when she was only five and has been raised by her grandmother.  When she turned fourteen, her parents tried to reconcile with her and invited her to live with them again.  She has had a difficult time with her dad and finds herself always yelling at him and verbalizing her hatred of him.  Our topic each year at camp surrounds the idea of God as our Father.  She always had a hard time relating to that concept since she hated her dad.  But this year God met her in a dream in which her father died. When she awoke, she realized that she cried and wept instead of feeling happy. That dream helped her realize that she did love her father. So incorporating the teaching from camp, she has begun the process of forgiving her father.

We are grateful to be able to host these summer camps that have such power to transform the lives of those that attend. 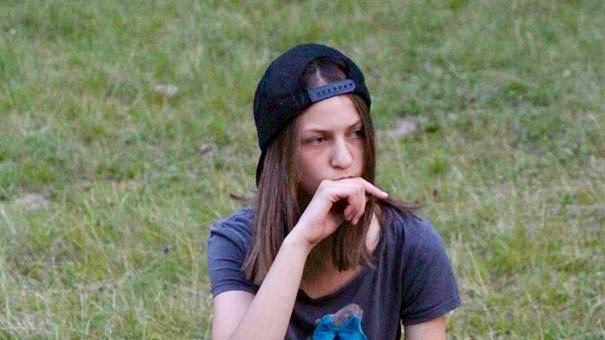 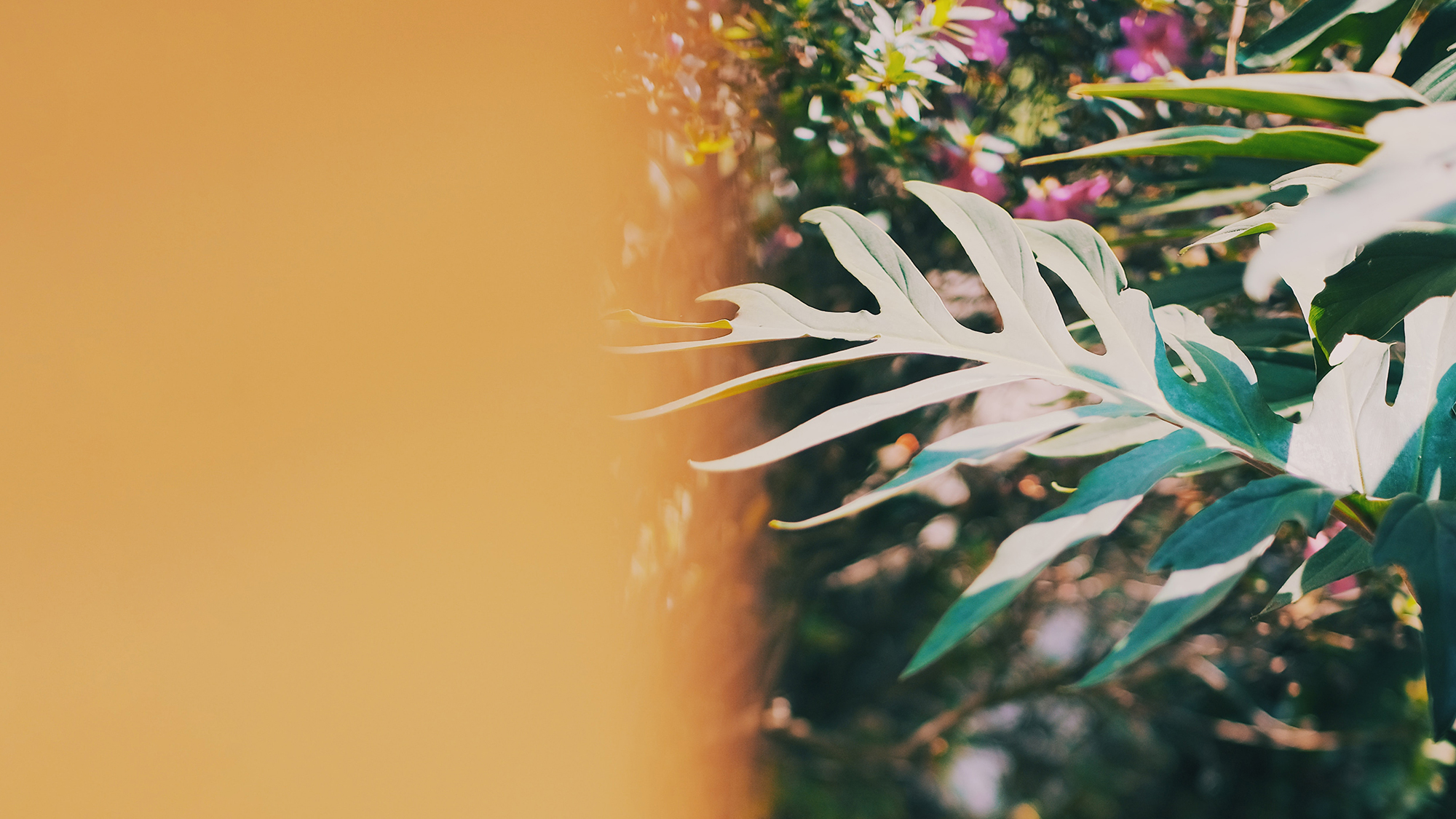 Opening the Door for Lasting Change