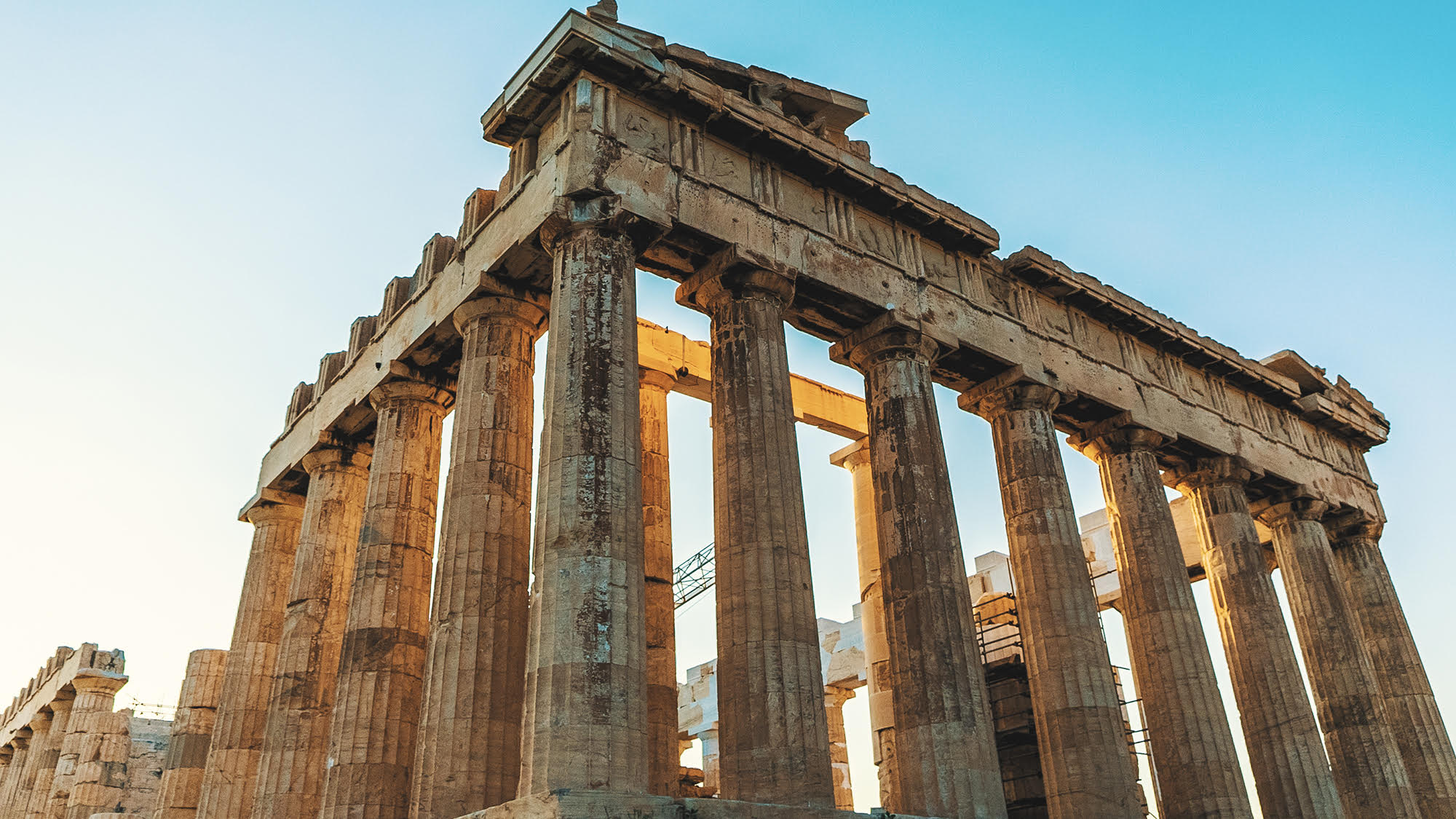 
Ancient Athens was a crossroads of civilizations. Cultural, philosophical and spiritual worlds collided; some assimilated, while others remained distinct. The same is true of the Greek capitol today. In one city, hundreds of different religious and ethnic groups exist, often in segregated pockets.

The majority of Athenians are Greek Orthodox, but Turkish, Albanian, Jewish, Bulgarian, Syrian populations and many other groups can be found. Many minorities are refugees, struggling to find their way. And, as in any city, there remains the orphan, the widow and the poor. Under the gaze of the Parthenon, there are many invisible searching for hope.

Short-term teams are needed to further the ongoing efforts of Second Evangelical in the Koukaki community of Athens. Helping to meet physical and spiritual needs through community outreach programs such as food, clothing and laundry and shower ministries are crucial. Celebrating the local people through work projects, community beautification and sport or art outreaches would have an immediate impact on adult and youth alike.

Many locals remain skeptical of Christians so these acts of kindness speak volumes in building bridges. Unconditional love through tangible acts and relational connection gives teams and Second Evangelical a greater foundation to invite other to experience Jesus's love for them.