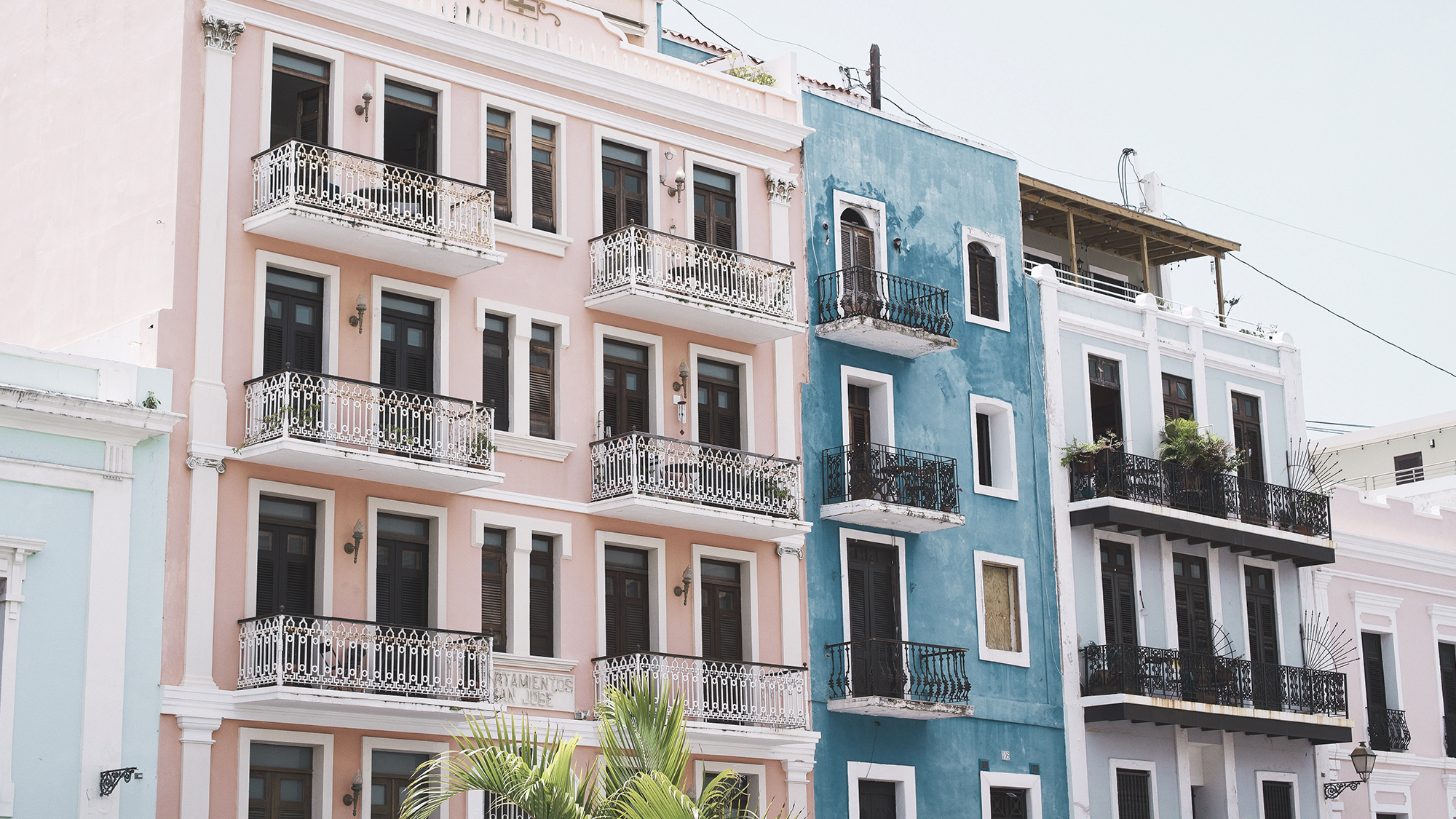 Laying the groundwork for community transformation

WHAT WE CAN DO TOGETHER

Hurricane Maria struck Puerto Rico on September 20, 2017 and became the worst natural disaster on record to impact the island. Puerto Rico was already in financial crisis when Maria hit and its infrastructure was already dangerously vulnerable. The category 4 hurricane wiped out the island's power grid along with thousands of homes, businesses and government buildings. Recovery has been, and will continue to be, painfully slow. It took nearly a year to fully restore power to the island. Four out of 10 Puerto Ricans have reported losing a job in the storm's aftermath. Long term development is needed, but short term recovery is still a pressing issue.

Partnering with Carlos Rodriguez and Happy Sonship, as well as local partners, One Collective is helping to provide short and long term solutions. Current recovery efforts are focused on assisting with the greatest needs in under-resourced communities--primarily liveable housing. Roof damage from Maria was widespread and many homes are still covered with blue tarps. From now through August 2019 our top priority is partnering with local communities to help those who remain vulnerable to future storms without the means to replace their own roof.

Short-term teams and funding for reconstruction are urgently needed. Such sacrificial service in the months ahead will help lay the groundwork for longer term development efforts in communities like Quebradillas and others.

GO ON A SHORT-TERM TEAM

Fill out the form below and a member of our team will be in touch to explore options with you!

Your information was sent successfully!

You should hear from our team soon!

There was a problem sending your information.

Please try again or contact our office directly at stteams@onecollective.org.

We believe that sensitively coming alongside Puerto Ricans in the time of crisis provides a valuable introduction to healthy long-term partnership. Our vision of Integrated Community Transformation means that we intend to be a part of Jesus' work in Puerto Rico long after disaster recovery efforts have ended. We've already identified one community, Quebradillas, where local partners are positioned well for development efforts. Though we are prioritizing recovery initiatives through August, we anticipate a vision trip for U.S. church leaders in the fall of 2019 where we can explore the opportunities for collaboratively impacting select local communities through long term partnership.

Let us know if your church would like to be considered for participation in this vision trip.

Give & Support
Our Work 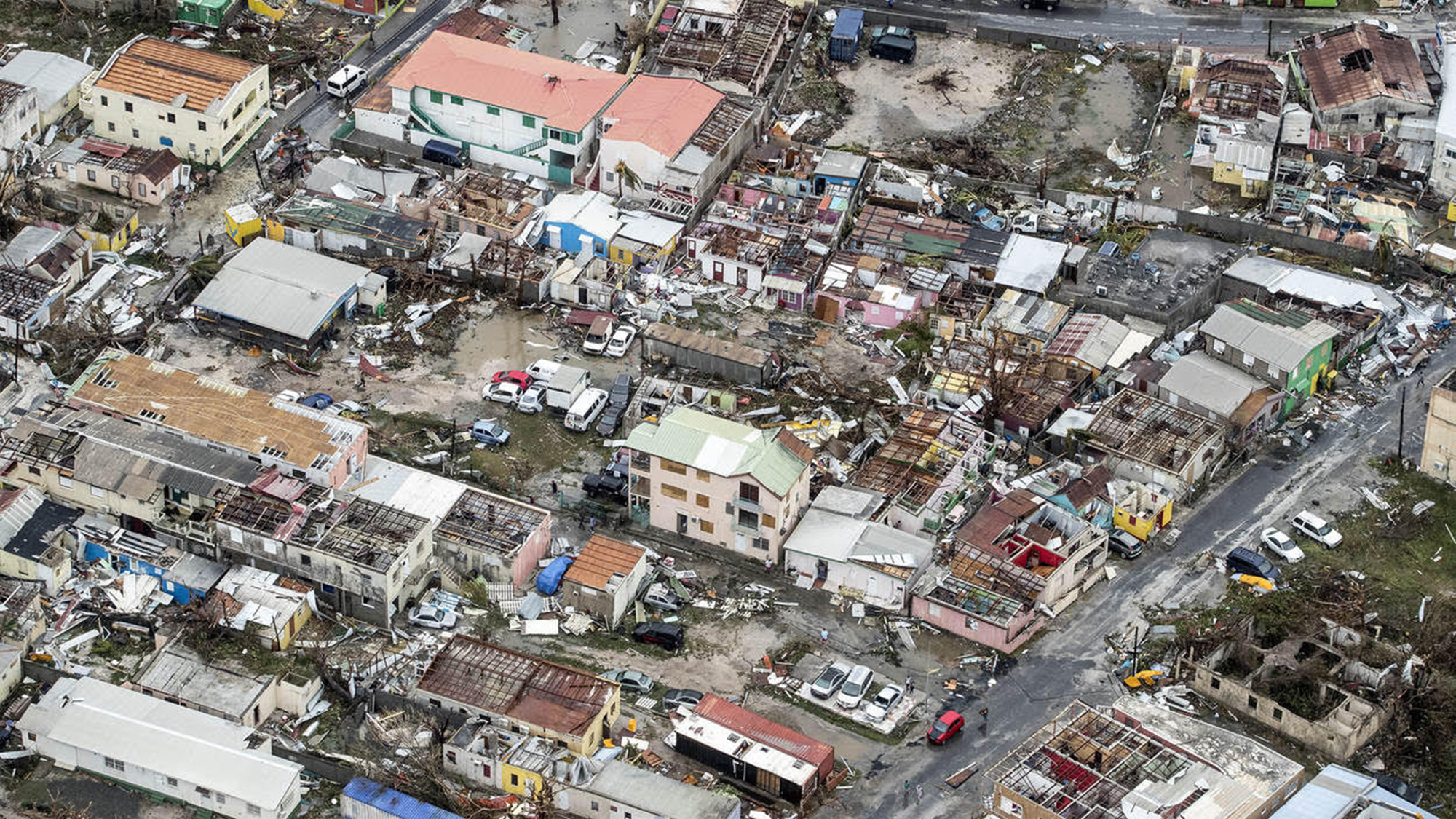 Working with Carlos Rodriguez and Happy Sonship, along with upcoming short-term teams, we have a goal to help Puerto Rican families replace the roof on 50 homes in 2019. The average cost per home is $2,500. Together we can do this!