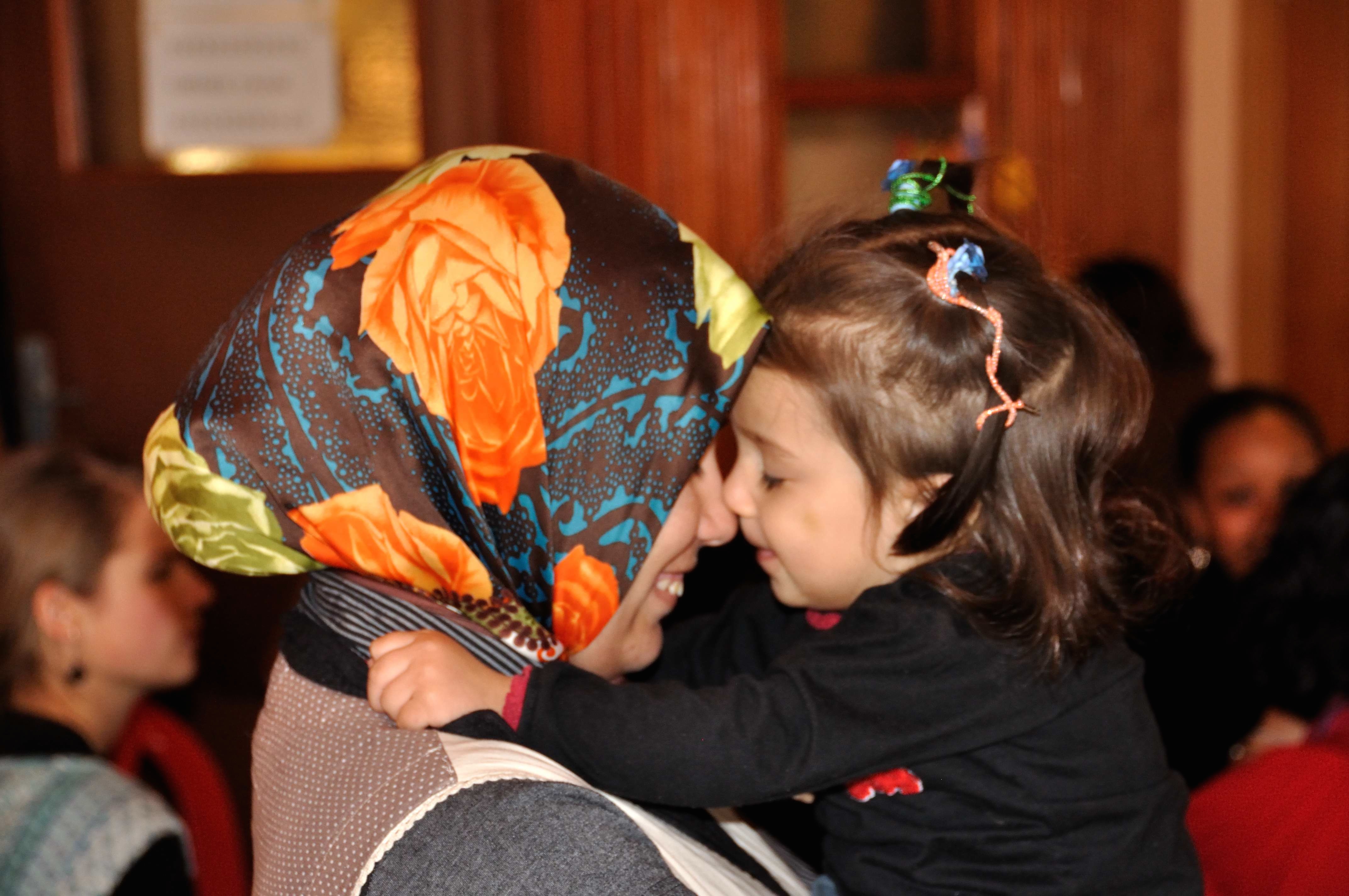 In general, the most effective ministers among Muslim communities are members of those communities who have come to faith in Christ.  In the past several years we have witnessed refugees from many countries (Iraq, Iran, Afghanistan, Syria, Sudan, Congo, Ethiopia, Eritrea, Kyrgistan, etc.) come to faith in Christ.  Several of them feel a strong call to ministry from the point of conversion and immediately begin serving and sharing the gospel with their countrymen, while they serve alongside us as volunteers.

For example, a Muslim background Kurdish believer came to faith a few years ago.  We discipled him for two years before he moved on to another country and in that time he led three Kurds, two Iranians, and an Afghani to faith.  Similarly many of the refugee communities in our city have Christian fellowships pastored by refugee believers.  As we disciple leaders from these groups a chain of fruitfulness is created.

Yet, as these brothers and sisters engage in ministry they are not able to receive any support from those they minister to.  As refugees they are often forced to work long hours in menial jobs to survive. Working 12 hours a day, six days a week is typical for a refugee here.  This removes the majority of their time for ministry and discipleship. One Egyptian believer had been actively ministering every day for over a year, often working in partnership with our team as a translator.  He ran out of money and was forced to find a job cleaning dishes all day. After seeing him removed from ministry for several months, the refugee internship program was born and he became our first intern, working faithfully with us for two years.

For such a believer a paid, two-year internship provides an excellent opportunity to build a foundation of ministry skill and biblical knowledge to shape life moving forward. It also provides a great help to the work of the gospel in the city by freeing a gifted young minister to devote himself or herself to the work of the ministry.