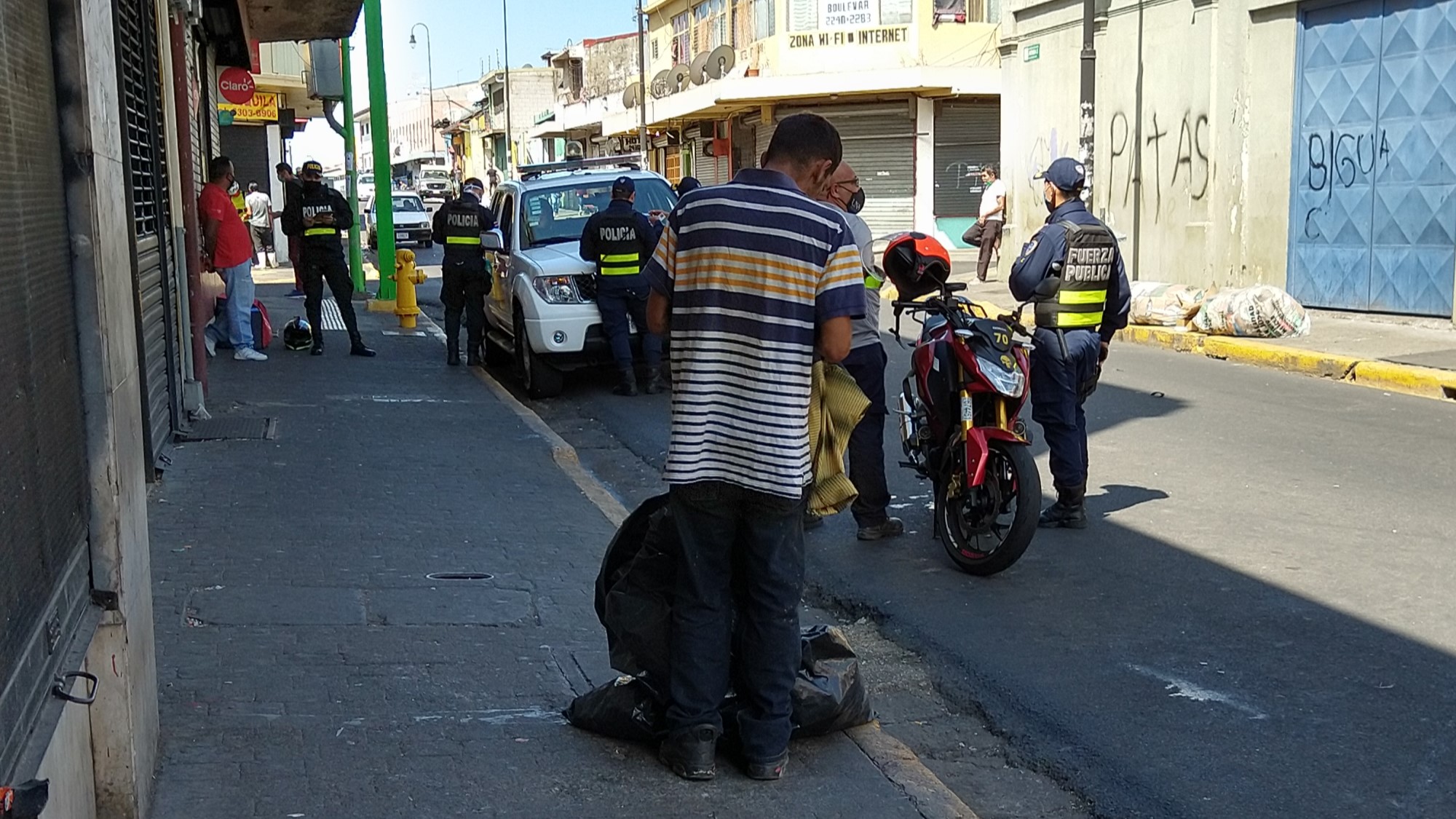 JOIN OUR TEAM
ASK ABOUT OPEN OPPORTUNITIES
FUEL COMMUNITY TRANSFORMATION
OR BECOME A MONTHLY SPONSOR
PARTNER WITH US
AS A CHURCH, SCHOOL, OR BUSINESS

Costa Rica is a small country in Central America, located between Nicaragua and Panama. One of the country’s most important sources of income is tourism. In Costa Rica, there are no laws against prostitution, except for underage children. Unfortunately, this opens the door for a booming market of sexual tourism and human trafficking. For this reason, prostitution is rampant throughout the country as a cultural norm and a highly protected commerce among Costa Ricans.
There are different levels of prostitution. In the center of the capital there is a high concentration of women, men and transgender people in situations of prostitution selling their bodies for as low as $4. This is the population we work with in the Red Light District of San José, Costa Rica.
The Red Light District is an industrial area where many of our women come in from outside to work, because there is no real housing besides brothels and hotels. This area is rife with addictions to drugs and alcohol, homelessness, extreme poverty, and prostitution. The population we work with is virtually invisible to the rest of the country.

The Hope House is our day-time refuge located in the Red Light District of San José, Costa Rica. Our main objective is to be a refuge of hope within a community of darkness, and present the gospel to those who may never be in a place where they can hear it. We support them in their physical, emotional and spiritual freedom. We equip our women with job skills through sewing, jewelry, English, finance, and technology classes. We offer group and individual therapy and counseling. We disciple and mentor through breakfast and Bible studies.

Through relationship with our women, we bring hope and freedom to break the bondage of slavery.