East Garfield Park sits on the west side of Chicago, four miles from downtown.  It wraps around the beautiful centerpiece of one of Chicago’s largest parks, Garfield Park.  The Garfield Park Conservatory, one of the nation’s largest conservatories, shines as a destination for tourists and residents alike.  The neighborhood is mainly residential, with multiple industrial corridors in it’s eastern edge and along the “L” train that runs through it’s center.

EGP is filled with many schools, including three high schools, a testimony to the family make-up of the neighborhood.  Historically an African American neighborhood, there are many vibrant churches and community organizations that contribute to a strong sense of community.  However, it is also a neighborhood blighted by disinvestment and racial injustice that has resulted in high unemployment, food scarcity, homelessness, and housing disparity as the neighborhood groans with the birth pains of gentrification.  Gangs and drugs have filled some of the void left by the hopelessness.

But the community has persevered and hope does abound.  Longtime residents and homeowners, as well as small business owners, continue to build into the community.  Local non-profits offer opportunities for youth to build skills and make connections and the homeless are cared for with dignity.  Chicago has been making renewed efforts to attract new investment to this long neglected area of the city.

Our staff has a longterm relationship with the community- including neighborhood youth centers, schools, and families.  Building on these relationships, we offer mentoring to youth and young adults in the neighborhood alongside several of the youth centers and ministries.  We hope to connect young people to adult mentors to help build hope and opportunities that will grow their vision of the future and their understanding of a relationship with Christ.  We also build into mentors for their longevity and impact.

We also serve several neighborhood food providers to help with the food insecurity that has challenged so many residents.  By becoming a resource of food providers, job opportunities, job training programs, and housing alternatives, we can step in to serve others in some of life’s most challenging times.  We continue to grow in our understanding of the mental health challenges that so many of us face.  We work to build bridges between those in need and the resources that are offered around the Chicagoland area.  We’re excited to develop opportunities for west side residents to engage nature outside of the city and embrace new ways of experiencing refreshment and encounters with God.  Our prayer that is through serving others in times of need and crisis, we will together grow in our relationships with each other and with Jesus. 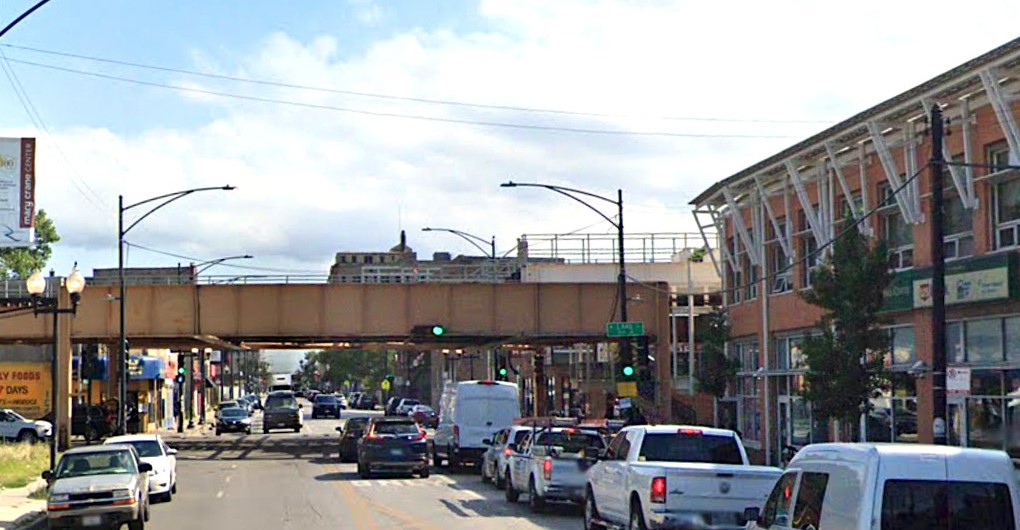