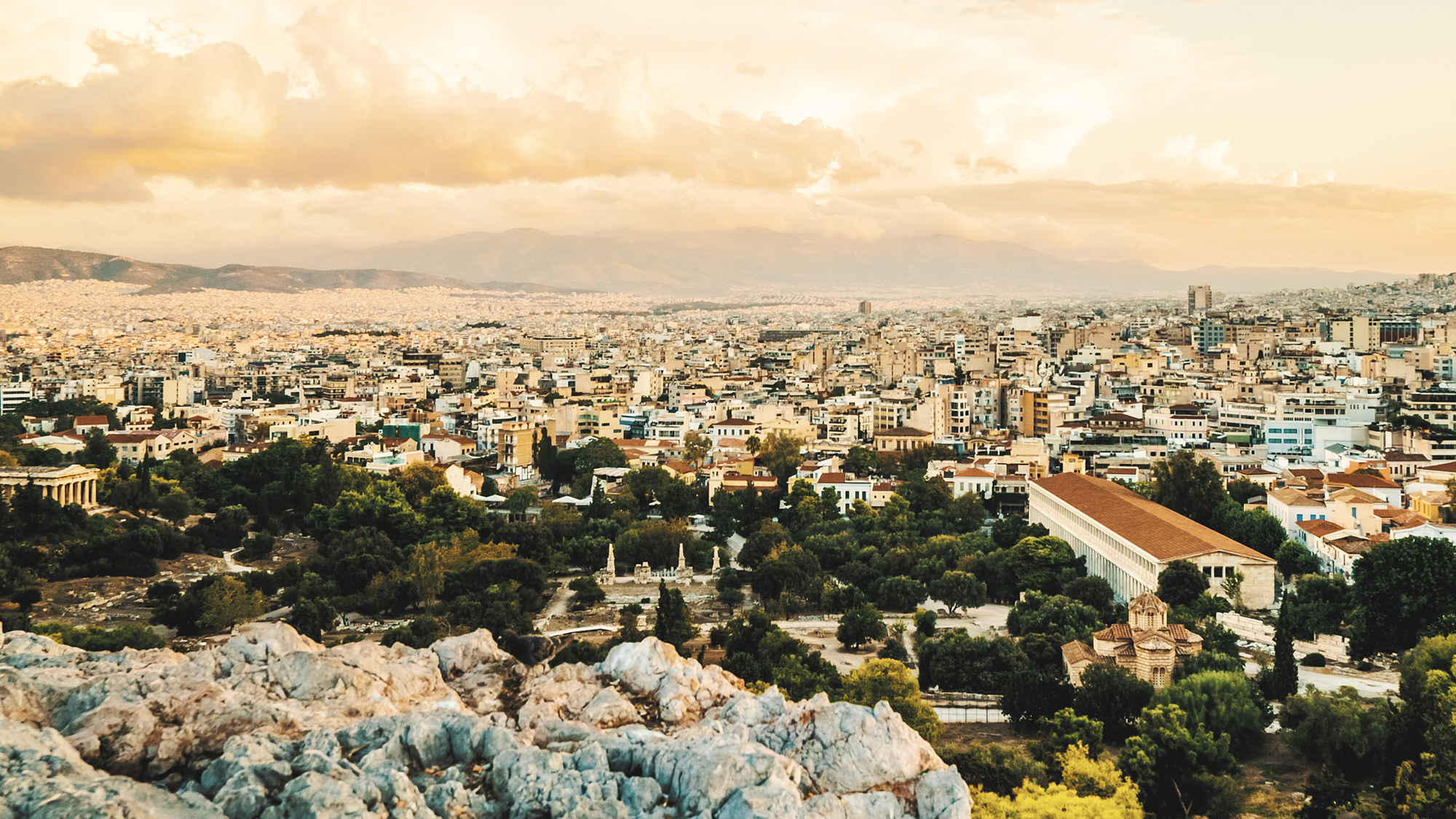 JOIN OUR TEAM
SEE OPEN OPPORTUNITIES
GIVE TO OUR COMMUNITY
OR BECOME A MONTHLY SPONSOR
PARTNER WITH US
AS A CHURCH, SCHOOL, OR BUSINESS 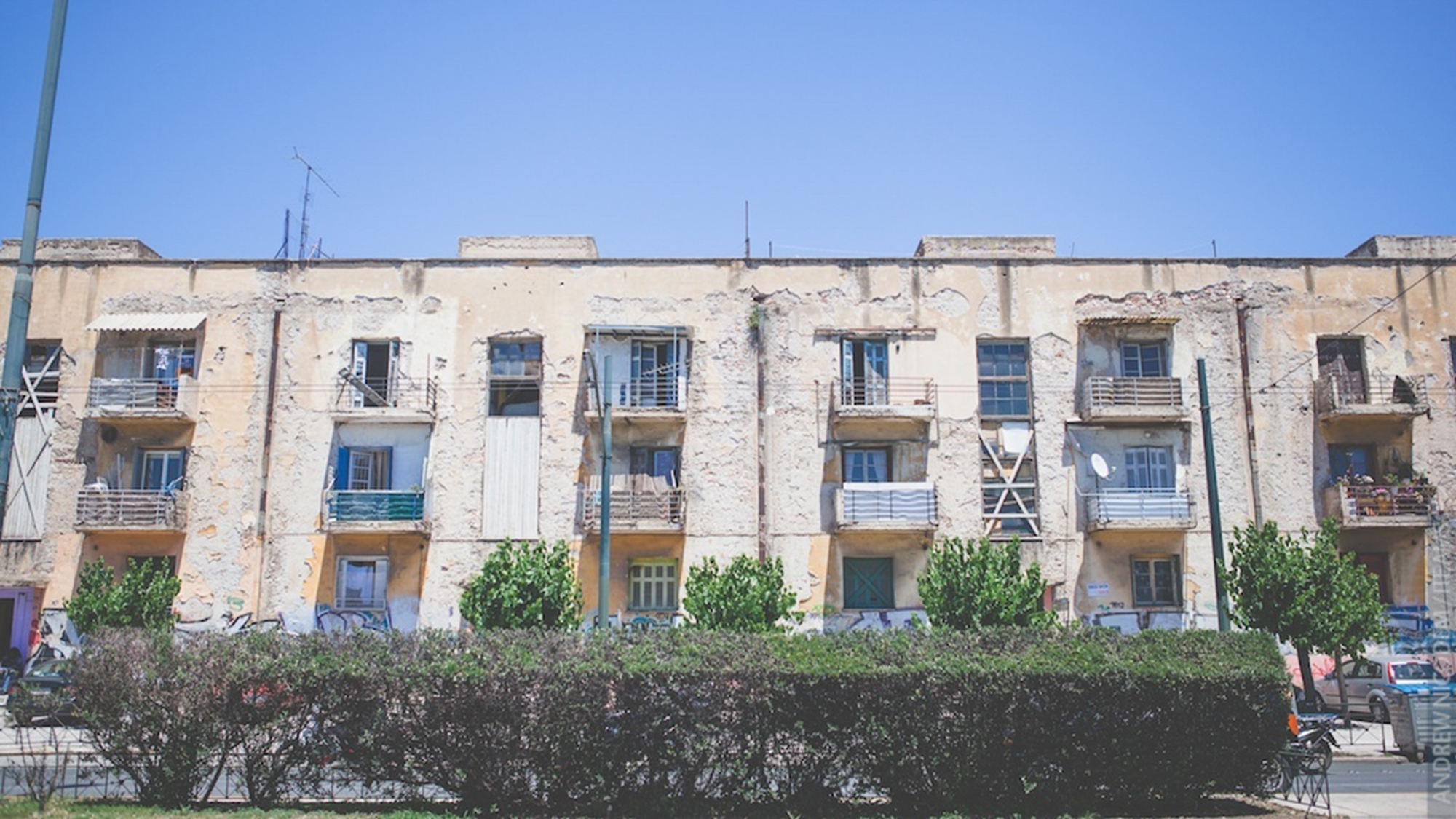 Central Athens is a area of diverse needs in a densely populated part of Athens, Greece.  Because of its proximity to the Acropolis, it is a thriving tourist spot, while also being home to about 70,000 native Greeks and immigrants.  In recent years, as the Greek economy has suffered and unemployment has risen, we have seen a corresponding rise in homelessness and people living in poverty.  This has led to struggles with addiction and narcotics use as people seek ways to escape their circumstances, further alienating these marginalized people from society.

The lack of viable employment options throughout the country has also led to a sense of hopelessness among the youth of the nation, and Central Athens is no different.  With a lack of funds going into public education, and an unemployment rate of around 40% for young people under 25, teens and young adults struggle to find purpose and a way of meaningfully contributing to society, leading to aimlessness at best and exploitation at worst.

In addition to that, Greece has been heavily impacted by the influx of refugees from nearby war-torn countries.  Central Athens, because it is the capital, sees many of those refugees once they are released from the processing centers on the islands.  Some are given spots in camps, like the Malakasa camp on the outskirts of Athens, while others find themselves falling through the cracks, relying on churches, NGOs and refugee friends for survival. 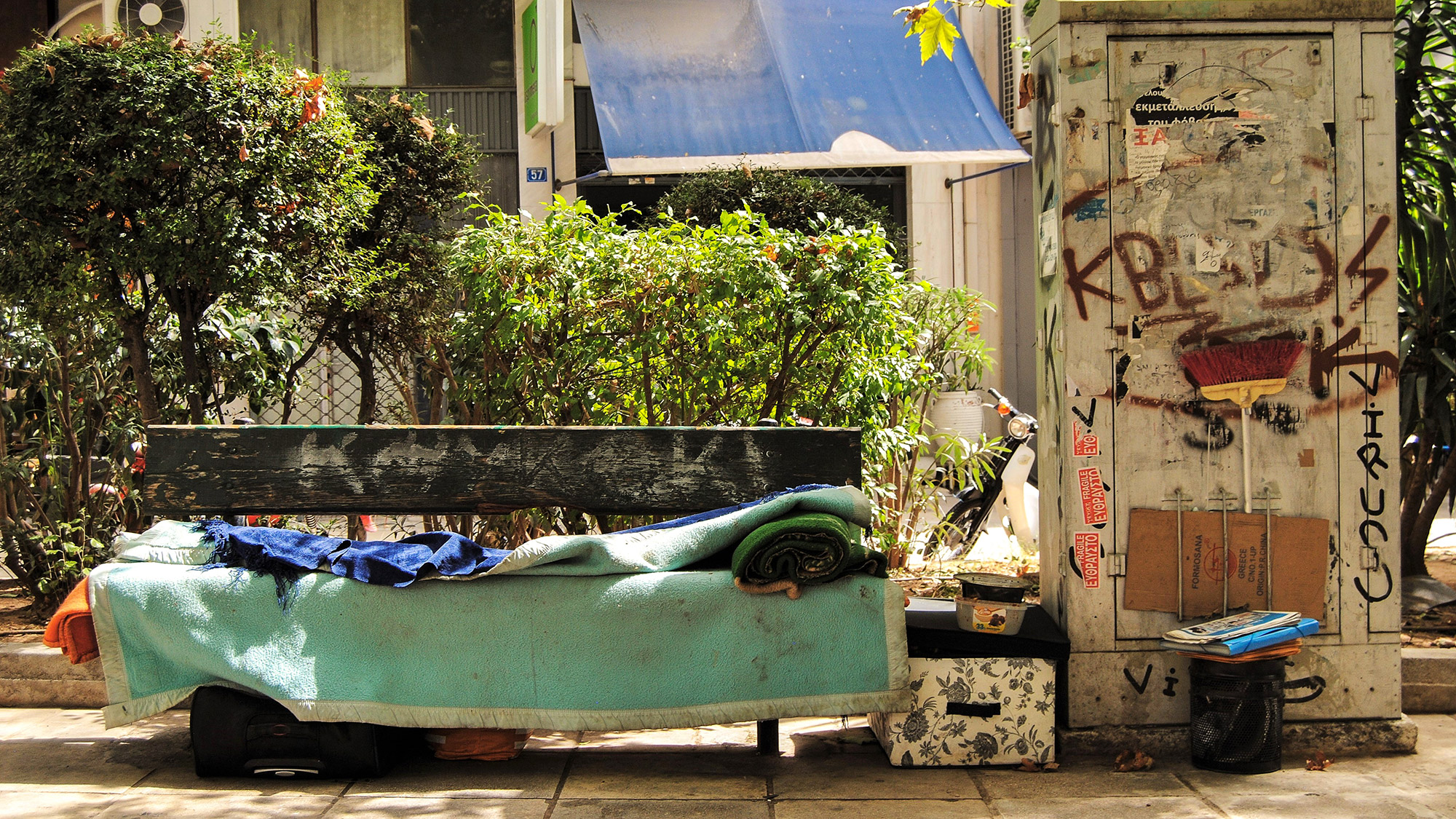 In Central Athens, we seek to bring people together to help the oppressed.  We partner with local believers and churches, businesses, organizations, and schools in the area to see our community transformed by the power of Christ.  Not only do we want to address visible and immediate needs of food and clothing, but in the we want to address the hidden, but just as urgent, psychological and spiritual needs of our community.  Whether living on a park bench or safely in an apartment, we all need connection. Restoring the God-given dignity and humanity of a person is in some cases even more important than providing a hot meal.  We strive to see the people in our community as whole people, ones loved by and created in the image of God and we want to bring people together to help those that feel invisible. We remember names. We hear stories.  We walk with the broken. Because that’s what Jesus did. And we want to be the light of Jesus in our community to see healing and wholeness and beautiful transformation as Christ works through us.

Some of the ways we are involved in the community:

To address the needs of the refugee community in Central Athens, we partner with several organizations and churches to address practical, emotional and spiritual needs of those in such desperate situations.

Some of the initiatives with refugees include: 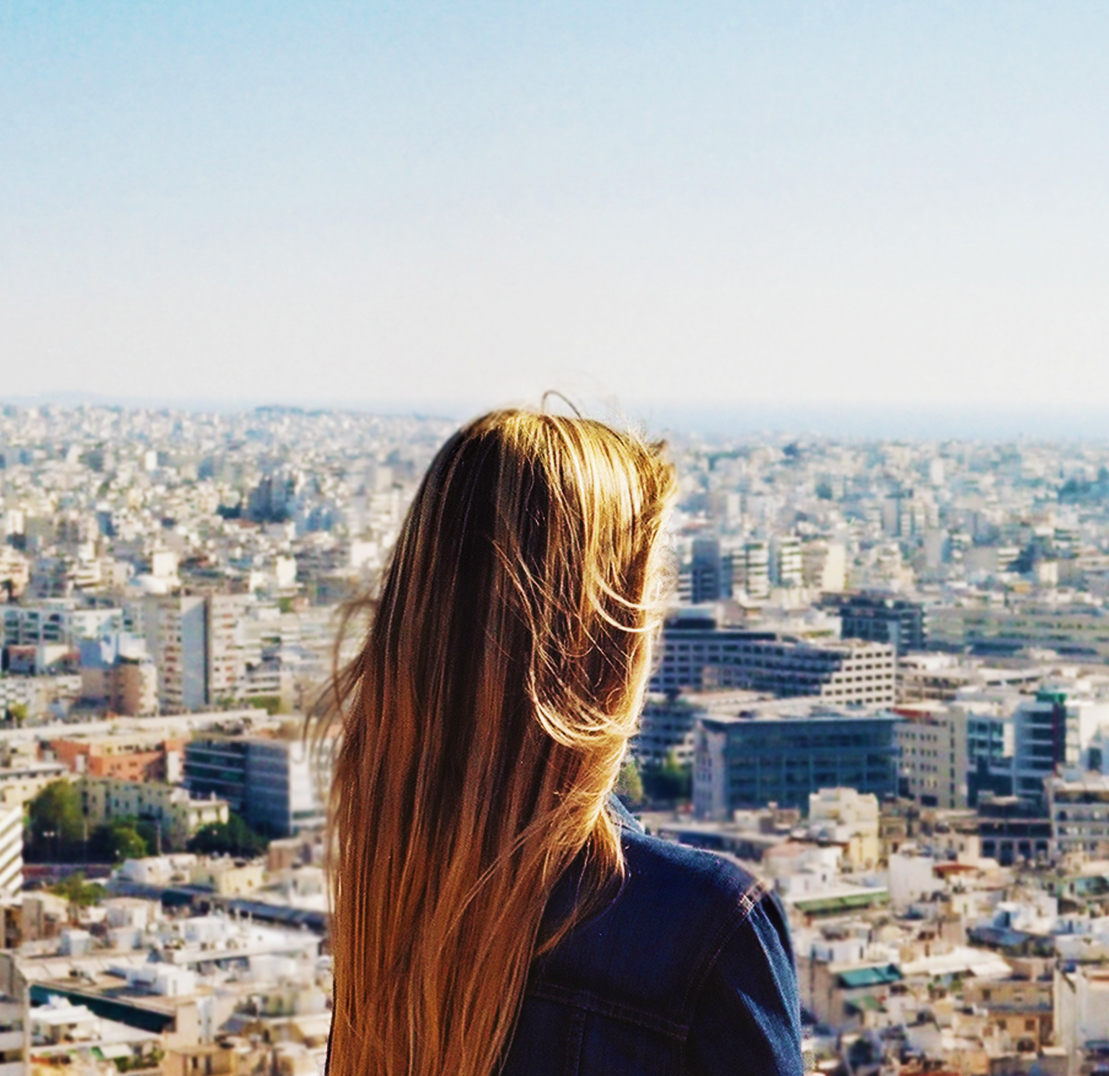 Lasting Change in the Lives of the Oppressed 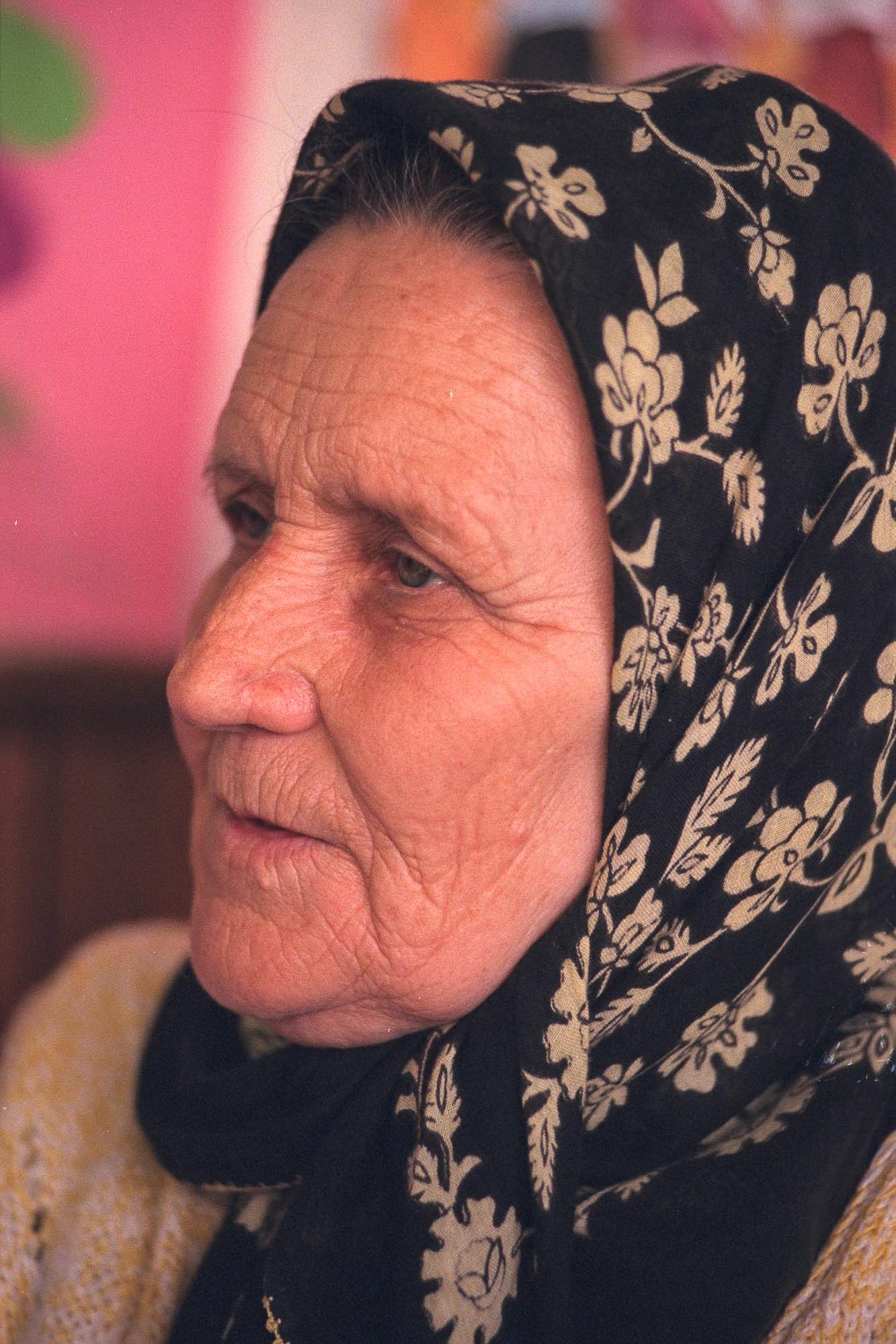 The Importance Of A Name 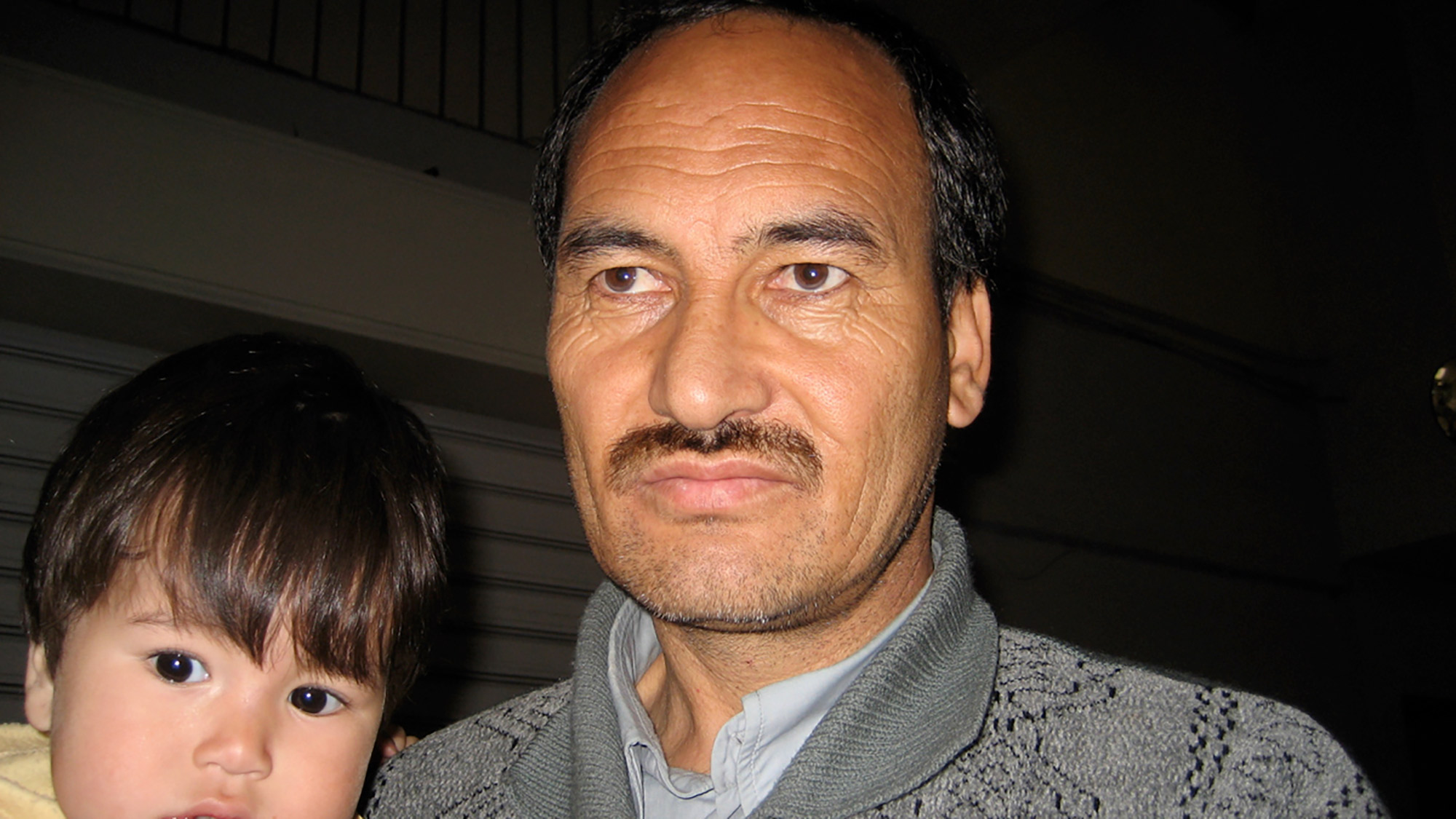 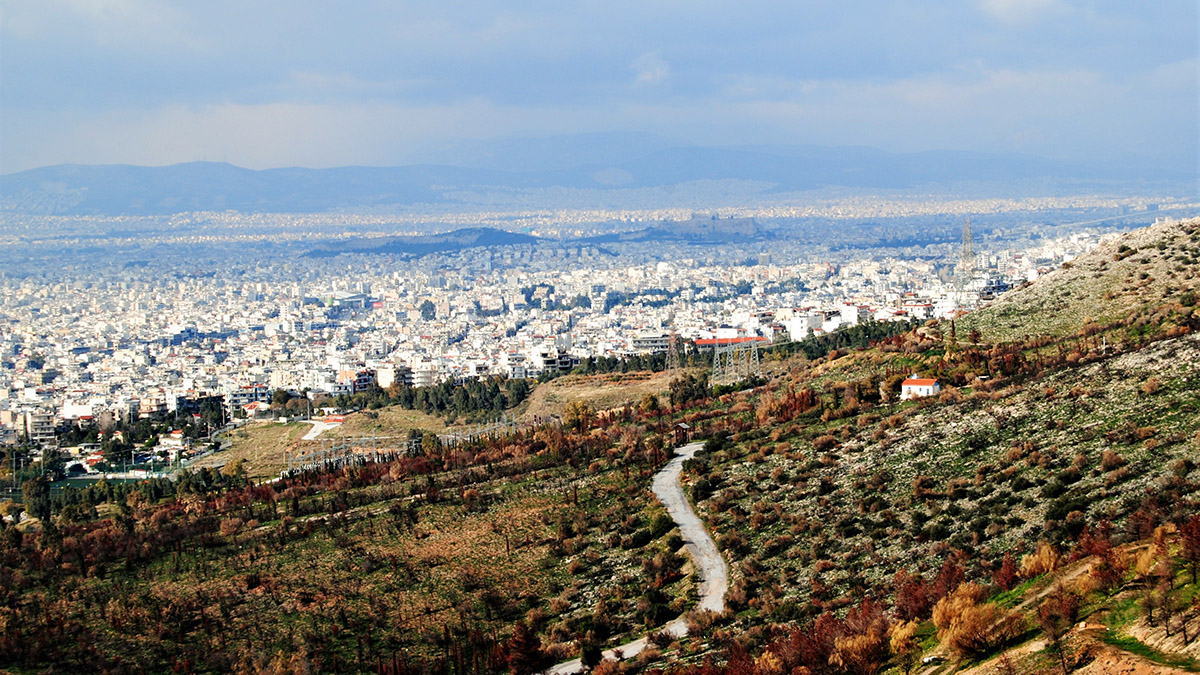 Women and the Wilderness

Lasting Change in the Lives of the Oppressed

The Importance Of A Name

Women and the Wilderness